No, I’m not dead. I’ve just been busy pretending to be busy.

As I write this, the Warriors are playing against the Houston Rockets competing for their spot in the NBA finals. As a white, Jewish boy from the suburbs, I could not care less.

Listen, I’m an occasional basketball viewer. I enjoy the play-offs and when it really means something. As my Alcoholic Friend puts it, “I like seeing big time players make big time plays.” He also once said, “I took a shit and it smelt like vodka,” so let’s not idolize everything he says.

In addition to the basketball game going on, I am also half-drunk off scotch. These post-graduation blues are really hitting me. Being a real person and paying bills, not getting inappropriately drunk during the week, and not fucking random men- I mean sorority girls, is pretty lame.

But the Warriors have won.

I will say, however, that I felt the Cavs V Celtics games were oddly/poorly refereed, and that had those gone differently, perhaps we would have seen a different NBA finals.

What the fuck am I even here to talk about?

I guess, since it’s been over a month since my last post I ought to write in this bitch and update my followers/fans/atheists/confused Chinese women who ended up on the wrong website/my family.

I’ve been working, writing, doing the thing. I have a script on its 2nd draft getting a good look over by some big time people. My dicc still small tho.

I’ve started a summer job that will hopefully metastasize (fuck yeah I spelt that right) into something better: I’m a fucking waiter.

What’s crazy is, I’ve been working since I was 15 years old. My first job was working the front/taking orders at an Italian pizza place. My second job was giving handjobs to grown men in my town to afford snapbacks at Lids in the Freehold Mall.

I’m just kidding. They weren’t handjobs. They were discounts at Tilly’s- but you get what I mean.

But, all these years I’ve been in customer service, retail, or doing blue collar labor, or working white collar behind a desk, or as a bartender, or as a Jew, I’ve never actually waited tables.  To say that it’s been different is an understatement.

Waiting tables is like being a mascot for a sports team: nobody is there to see you, nobody cares about you, but the way you facilitate between the two parties is what dictates your pay.

Damn, even after my 3rd scotch I can still make some baller similes. Whats a simile? It’s a comparison using like or as. Was I an English major? Fuck yes I was. Am I employed with a real person job? Absolutely not.

My one buddy is making 68,000 dollars a year; that’s his starting salary coming out of college. I think I’ve made a total of 20,000 my entire life considering all the birthday parties/graduation parties that included donations from family members. I think I would eat another man’s ass for 68,000 dollars.

That’s a legit offer if there are any rich pedophiles that read my site. I have a lot of bills to pay.

But hey, this is the life I’ve chosen. I can’t sit behind a desk and type in spreadsheets and have files on my boss’s desk by 5. I tried doing the white collar thing and it drove me into insanity. I decided that very summer that I would never spend my adult life behind a desk.

Here’s hoping the whole comedy thing works out. Did this blog get a little gay? It did right? I’m sorry. I need to poop.

I have to say, one of the hardest things about leaving college and coming home is finding a halfway decent barber. I miss my mans over at Scissorhands in New Brunswick. Now I have to go on a legit hunt to find the 1 black guy in a town of 93% caucasian residents that cuts hair.

It has not been easy.

There actually is a ‘black barbershop’ in downtown Freehold that my buddy (same one making fat $tacks next year) took me too. I was sitting in the chair, waiting to get called up for the haircut and this black kid next to me was on facetime. I want to say he was maybe 15/16.

He turns his phone towards me and says to his friend, “look, white people come here too!”

I thought I had found my promised land.

But no. They bricked me with the shittiest haircut I had ever had to date.

See, the problem is, good haircuts are not cheap, and cheap haircuts are not good. Like, I would love to stroll into Great Clips and drop a whopping $15 on a haircut and be done with it. But, there’s something so fucking lame about doing that. I’m not handing a European immigrant my money. I’d rather hand an Italian high school drop out my money after ‘hooking me up with a dope fade.’

It’s actually getting late and I have a million things I need to do tomorrow, so I should probably wrap this up soon.

What’s really fucking gay is that when you grow up (if 22 is grown up, which I guess it is) you don’t really have days off. You know what I mean? Like, today is Tuesday and I have my first day off since last Thursday. But, I’m not off the way I used to be.

Now my days off work consist of me doing mundane bullshit: scheduling doctor appointments, doing laundry, going to the gym, finding a halfway decent barber for a haircut, etc.

It’s like, can I just get 1 day? 1 more day to sit around like a little 11 year old fuck face  and play Fortnite relentlessly?

I should have done a 5th year of college.

I guess that concludes my nonsensical ramblings. I promise next post will be topical, or have something relatively important to touch upon.

I will leave you now with a picture of LeBron James’ father. 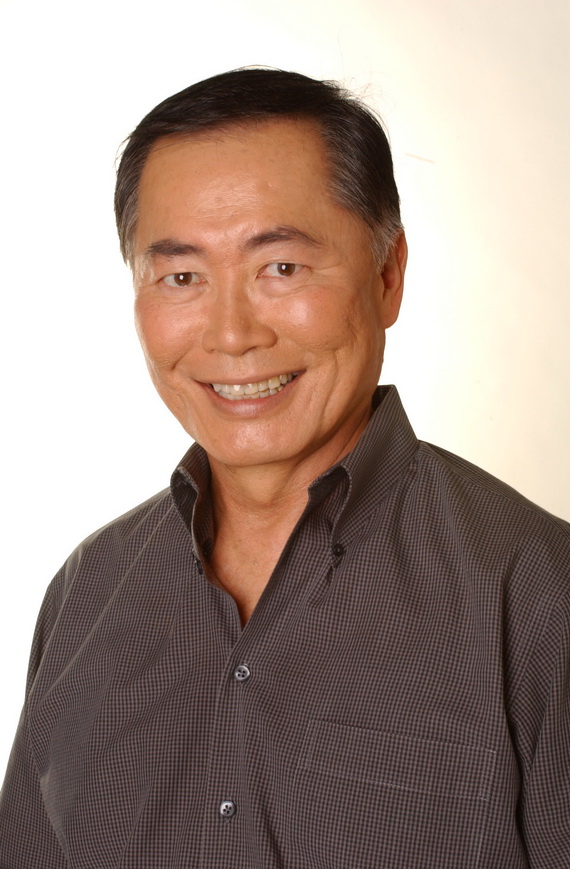